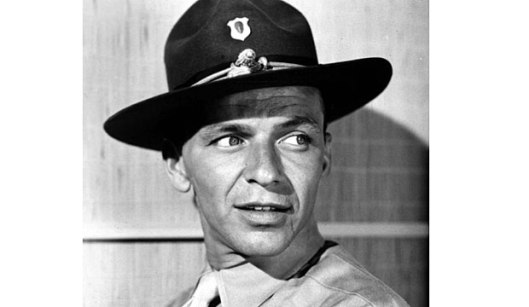 Those who follow my blogs regularly know, music is very important to me and I am pretty much across most forms of modern music with a pretty eclectic taste – some might even say catholic! My guilty secret is I’m also a huge Sinatra fan. That’s music from a previous generation – my Dad’s to be exact. ‘Old Blue Eyes’ never really made the transition – he didn’t rate ‘pop’ music and why would he? The stripped back sound of the Beatles compared to the arrangements of Billy May or Nelson Riddle must have sounded very hollow at the time.

What characterised the Sinatra story is how he was able to rejuvenate his career when it looked in the early 1950s that it was all but over after being dumped by both Columbia, his record company, and the Hollywood studios. The scale of the comeback is such that it is unrivalled in the halls of music then and since. 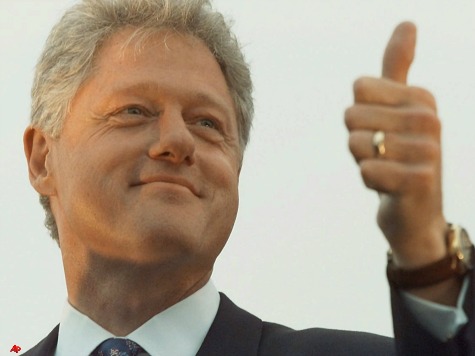 Of course the phrase ‘comeback kid’ is more recently associated with Bill Clinton’s turnaround of his fortunes in the primaries to be the Presidential candidate for the Democrats in the 1992 Presidential election campaign. He was third in the Iowa caucus and trailed in New Hampshire before pulling up a creditable second after appearing on 60 Minutes to rebuff charges of an affair. The rest they say is history.

Why am I reflecting on American politics? Because America is still the major super power and what happens in America has a direct impact here in Australia. We are in many ways the 51st State of America. It is essential therefore to be across American politics for the geo-political understanding of both the world and our region. The Presidential nomination race is hotting up and there are many layers to it that can be revealing for the world of business and life. 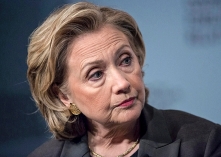 For many Democrats there was really only one candidate on the scene for a long time – Hillary Clinton. She’s a seasoned performer, from a ruling dynasty and a pragmatist. But along comes ‘old’ (74) Bernie Sanders, a maverick and we end up having a good old fashioned, but so far quite polite, ‘ding dong’. What distinguishes Sanders from Clinton is the fact that, believe it or not, he appeals to the younger voters and is seen as from ‘left-field’ (always a favourite of the young). He’s also an unapologetic ‘socialist’ who comes from a position of ideology. Compare and contrast this with our own recent Prime Ministerial change were we have switched from the ideologue Abbott to the pragmatist Turnbull. 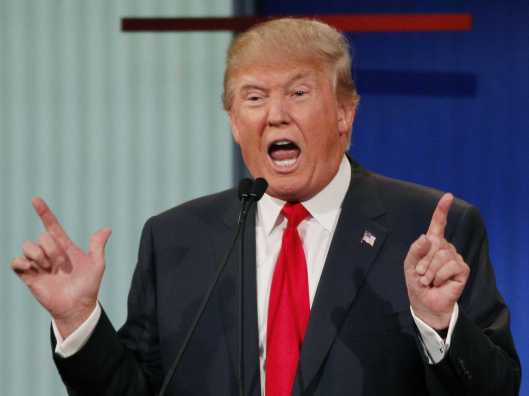 The elephant in the room (reference to the Republican emblem) is of course Donald J Trump. After losing in Iowa he has come back to win the New Hampshire Primary. Whether or not his maverick style will sustain itself across the duration of the campaign remains to be seen, but he is clearly appealing to sections of the Republican Party and therefore parts of America. Once again it is this unique or maverick approach that is resonating. The cookie-cutter politician with the best dollars behind them doesn’t appear, thus far anyway, to be what the public want. The dynastic ruling families of Clinton and Bush appear also to be out of favour. People want fresh; people want authenticity. Trump and Sanders don’t appear over rehearsed. The politically over-coiffured look is no longer de rigueur. An appealing narrative and being true to yourself appear to be the two key ingredients. This is scary for the myriad of political advisers to the candidates because prepping for a debate on Fox is within their span of control. Controlling authenticity or generating a ‘back story’ is well-nigh impossible to achieve. The latter may be possible but not if you want to achieve the former. The secrets of how to find favour with the public are known to very few.

The reason Sinatra fell out of favour with the public was because his public persona was damaged by his affair with Ava Gardner. His back story was blemished and the public didn’t take too kindly to that. So he packs his bags and joins another pack of guys hanging out in Las Vegas. The ‘Rat Pack’ is born. He spends time in this artistic purgatory and redeems himself through presenting an image to the public as a serious actor in the role of Private Angelo Maggio who suffers his own redemption and on screen atonement (death). While Burt Lancaster will be forever remembered for the scandalous (at the time) water’s edge embrace with Deborah Kerr in From Here to Eternity, the real success story was Frank as Maggio taking home the Oscar for Best Supporting Actor. His redemption, at a pay packet of only $8,000, was complete. So it’s possible to re-write the backstory, or put a different coat of paint on it. The other ‘comeback kid’, Bill Clinton, can also attest to that. He’s now an elder Statesman and people want him around their campaign in a way they once wanted distance. Hilary is often seen in his company where once that wasn’t the case. Even quoting the incumbent, Obama seems back in favour.

So this set of Primaries feels different. The mood seems to have switched from ‘Yes We Can’ to ‘Can You Really?’ Leaders have an important role in setting the tone for a country and also for an organisation. Behaviours at the top are very quickly mimicked and flow down at herculean speed. A heady mix of geo-political challenges await the new President including, but certainly not limited to, a sabre-rattling North Korea, Chinese militarism in the South China Sea, Syria, Daesh, instability in Libya, the almost forgotten annihilation of Yemen, domestic gun violence, the growing gap between rich and poor, the rise of Islamic militancy in Africa, potential Cold War with Russia and the selection of a new Supreme Court Justice. Whoever gets the job better know how to walk and chew gum at the same time.

Leaders of organisations, too, have a challenging agenda. There is the inexorable rise of digitisation, automation and artificial intelligence, Blockchain, IoT, how to motivate the workforce, gender pay inequality, a volatile stock market, suspiciously insecure banking sector, high debt levels and the need to keep all this together when faced with moments of self-doubt and real concern. Important to all leaders is remembering that mistakes can and do occur. The real measure of leadership is not necessarily always avoiding them but how you bounce back. We each must learn to be a ‘comeback kid’ and I suspect in the new world order more than once. To quote Frank ‘That’s Life!’