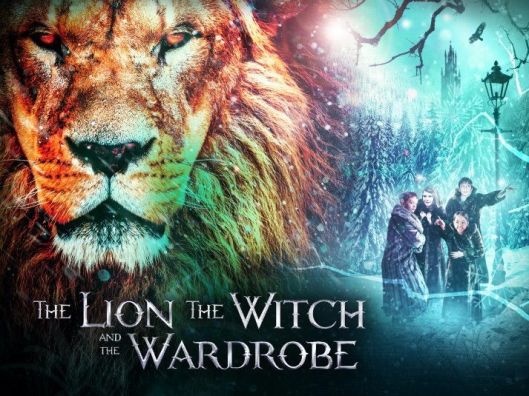 A couple of things have happened in the last two weeks that on some strange level seem linked to me. There was the outrageous slur by Senator David Lyonhjelm against fellow Senator and Green Party member Sarah Hanson-Young. Then the other day we woke up to the news that the World Cup qualifying basketball game between Australia and the Philippines had ended in farce after a massive on-court scrap. The link? Well both were asymmetric responses to a provocation.

That had me thinking about how drama -and those two events certainly were laden with drama.  It appears to be a much greater factor in society and the workplace right now. More than ever – and certainly not helped by The Donald – we are fixing our positions on subjects and then hanging on to that anchor point, often without much research to ground our position. Too bad for you if we aren’t in accord with some other person. Not only will they take issue with you on that issue, but they’re highly likely to write you off altogether. To some degree, I blame Facebook with the concept of ‘unfriending’.

Remember the same sex marriage debate? I listened to a podcast where the subject of unfriending somebody if you found they were on the opposite side of you in that particular debate, was the topic du jour. The ‘panel’ was millennials and their consensus was that you should unfriend without much regard and move on. Why waste time on people who don’t share your beliefs and attitudes was the commonly held opinion. It’s called tolerance that’s why! 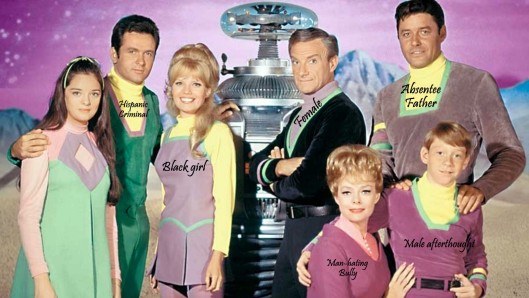 I also blame reality TV. Let’s face it, the younger generation have had a pretty strict diet of reality shows as the backdrop to their upbringing. At least the dramas of my generation with the likes of ‘Lost in Space’ and High Chaparral were easily recognizable as fictional. A consistent feature in each and every reality show is the concept of drama – more often than not fabricated or confected. In some shows the drama gets resolved within the arc of the episode, but you can bet your bottom dollar it will be there again in the next episode. Add to the mix that we are told we need to create a brand for ourselves and constantly create a narrative – read as dramatic story – and you can see how drama is now a constant in our lives. Your chances of being successful on a music talent show appear to be lessened if you cannot magic some story to pluck the heartstrings of the audience – whose phone/text votes keep you in the competition. No wonder our younger generation is seeking drama. It’s like oxygen to them. 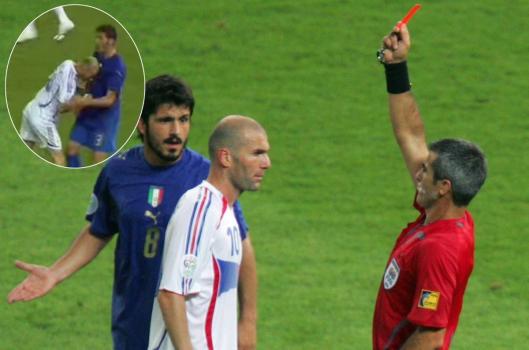 Back to the Senate. Without a doubt, both houses of Parliament are theatrical and all too often there are polarised viewpoints that are argued ad-nauseam at the expense of good policy, manners and tolerance. It’s as though, sometimes, we want to create the mayhem and havoc to belittle our opponent, or wind them up where their loss of control causes them to overstep the mark. Having watched a lot of sport, it is a tactic used in that arena sometimes to great effect to create provocation that results in a sanction against the provocatee and seldom any sanction for the provocateur. As we are currently in the midst of the World Cup football this brings to mind the response of Zinedine Zidane for France against Italy when he head-butted his opponent, Marco Materazzi in a World Cup final no less!  A classic example to prove my point. The provocation…. a racial slur, the response over the top and pretty much what everyone remembers from the event. 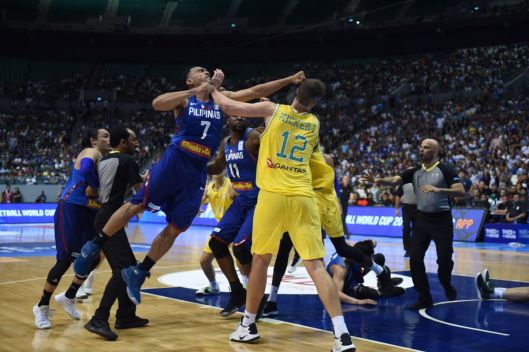 In the basketball match I’m advised that the aggression by the Pilipinno players was as a result of constant jibes about the loss of their ‘super hero’ boxing champion Manny Pacquiao to Aussie boxer Jeff Horn. The response by Daniel Kickert, leading with his forearm, when a fellow player was roughly dealt with was clearly inappropriate and fair play to him he has since said he regretted it. Heaps of drama though right? 1,069, 294 views of the fight on You Tube to be exact and climbing!

And so it was with Lyonhjelm, who delivered a metaphorical verbal forearm to Hanson-Young. Excessive, inappropriate and not at all helpful. Why he hasn’t expressed regret like Kickert is beyond most rational folks but he is a wily politician and perhaps he is thriving on the drama of it all? What he missed with his vulgar riposte was the opportunity to focus on the provocation by Hanson-Young which as a result of the furor he created in the media has slipped well and truly under the radar. To label ‘men’ or ‘all men as rapists’ is inflammatory and does not one jot of good in improving the lives of women who are subject to sexual harassment, family and intimate partner violence or inequality.

Hanson-Young may use in her defense that she was speaking her truth. She might argue she was raising awareness of issues of violence against women (especially in the immediate days after the death of Eurydice Dixon – read my previous blog). Raising awareness without taking action though is merely storytelling. It’s actions that really count. Caroline Myss put it really effectively at a seminar I attended a few years back. Someone asked her a question about their personal relationship and how the person could get their partner to listen when they were speaking their truth. Myss, in characteristic fashion, upbraided the person and commented that speaking your truth is pure BS. Concentrate rather, she bluntly stated, on living your truth. There is a great lesson here for our politicians.

In society, and therefore the workplace, we are in danger of letting polarized views taint relationships that should otherwise be based on mutual respect, valuing skill sets of others, team effort and the achievement of common goals for the benefit of the business and thereby everyone within it. It is possible to retain friendships with people whose values may have diverted from yours. The danger all too often is we take one ideological perspective and extrapolate it for that person entirely, without checking first their views on a range of other issues. For example, a less than liberal approach to say same sex marriage may well lead someone to believe their old school friend is also anti-assisted dying without actually ever finding out. I’m forever surprised by the rich tapestry that is people and finding that within conservative perspectives there are often flashes of liberalism and vice versa.  Case in point is George Brandis who recently departed from the Senate. His  politics are of the right but gave one of the most effective and moving speeches against One Nation leader and fellow senator when she wore a Burka into the Senate to make her race-laden point. Go figure!

Let’s have more good manners in our political arenas, work places and communities. Taking satisfaction from being victimized and amplifying it to create drama is not where our energies should be going. Let’s hear less of the S words (‘slut’ and ‘shag’) and more “let’s agree to disagree on that” Lets focus on addressing real concerns within both the world of women and of men. Let’s reach out. To quote C S Lewis:

‘Each day we are becoming a creature of splendid glory, or one of unthinkable horror’.’ If we could just give a bit more emphasis to the former, we are much less likely to become the latter! Less witch more lion please!