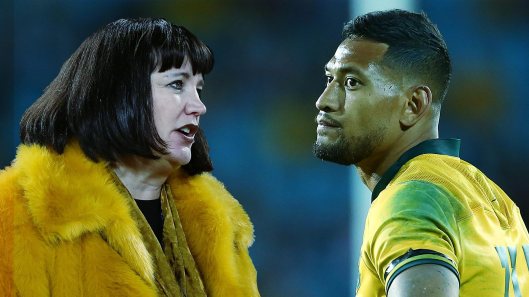 There’s been an awful lot written of late about Israel Folau and his right to express his views versus the rights of the employer. A recent case lost in the High Court by Michaela Banerji, who under the pseudonym “LaLegale”, lambasted the policies of her employer, while not directly comparable, will have certainly have given Folau’s legal team pause for thought. Still they’re going to get paid no matter what thanks to a highly publicized not so successful crowd-funding campaign and a subsequent white knight or perhaps more appropriately named ‘angel’ backer in the form of the Australian Christian Lobby. I’ve held off commenting because jumping in too quick can be polarizing and I think we need more reasoned approaches where nuance can prevail rather than a flight to opposing ideology. 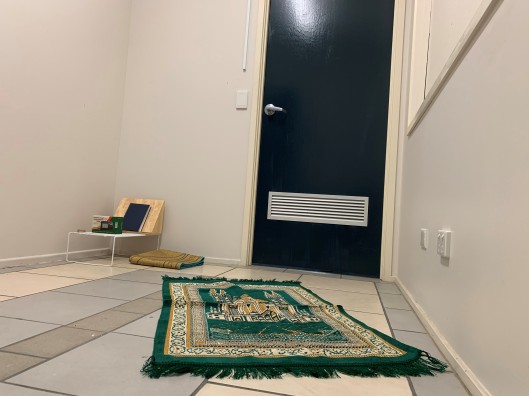 First up the thorny question of religion in the workplace. We live in a predominantly secular-governed country that is majority Christian but a whole heap of other religions are represented in the multi racial society in which we live. The more culturally progressive (or those with high cultural quotients) employers embrace diversity and it’s pretty common in this cohort for this to be reflected in the workplace. Take us for instance;  we have a prayer room for Muslim staff and visitors. We host the annual Holi festival for the Guajarati community of Brisbane which an ancient Hindu festival. Perhaps it’s this that riles the Christians [open disclosure I was raised a Catholic] – that the progressives embrace this cultural diversity and yet Christianity doesn’t get the same heft put behind it?

I’d like to think that good employers create a culture of acceptance and this includes acceptance of differing views. Recently this has been put to the test up and down the country with marriage equality, euthanasia and the de-criminalisation of abortion all potential heated water cooler conversations. And there’s no less suitable place to get into hot water than at the water cooler! Management’s role in all this is to create a culture where expressed views, no matter where they sit on the spectrum across these issues, are conducted in a mindful and respectful way.

This is particularly true given how harmful words can be. There is immense power in words and we should never underestimate this. The poorly constructed sentence at a performance review can wreak havoc. A rashly typed email responding to a perceived unreasonable comment can do similar damage. So when Israel Folau made his injudicious comments about the fate of a range of ‘sinners’ who don’t repent, this was always going to cause upset. To my mind the upset is warranted by those particularly singled out and this is primarily those struggling with their sexuality. This struggle exists at home and at work – there is no miraculous hermetically sealed barrier between the two. Gay people have to come out at least twice – once at home and once at work.  Where I feel less sympathy is for those outraged on behalf of the affected (the progressives) or for the attack on free speech (the conservatives). This ‘war of words’ is fueled by the moral and I think confected outrage by both groups who delight in the polarization of their polemic. It’s strangely like answering the referee back. As every Australian kid knows, complaining at the referee never gets the decision reversed. The same is true of outraged arguments for either side of this debate. No-one is likely to jump ship to the other camp based on the diatribe of the opposing party – especially since it’s normally presented in such a salty fashion.

So how does the leadership in an organisation bring some semblance of balance and order when increasingly we are being told that organisations need to ‘live and breathe’ their values and that recruiting millennials is contingent upon ‘standing for something’?  I think there is a way and that is by explaining the absolute and unalienable right of management (or ownership) within an organization to set the culture. Culture is both espoused (the way we want to do things around here) and given meaning (the way we actually do things around here). It is management’s right to do both and to ensure they align. We can choose to leave or remain but at the very least we should never work against the culture as expressed in the workplace. Subtlety this doesn’t mean we can’t speak out if we find it clashes with our own views. 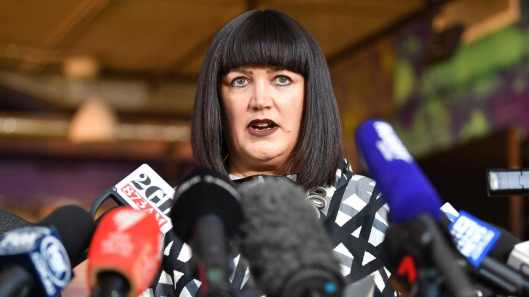 So in the case of Rugby Australia they have quite clearly stated their culture as being a diverse and inclusive organization. What Israel Folau did is try to undermine this by speaking out with his views that run contrary to this. Where I think Rugby Australia missed a trick is that they should have stated quite categorically after the first infraction, when Folau was apparently put on notice about future social media postings, that they as employer would reserve the right to speak in defense of their culture.  For each posting by Folau should have come a reasoned re-articulation of the values and culture of what diversity and inclusivity actually means, as a riposte through an err.. repost.

It’s a bit more complex than this of course, because Folau is (or was) a role model to many young people, especially in the Pacifika community. Rugby Australia is also custodian of a sporting code steeped in history that is desperate to maintain ‘market share’ in a country overrun almost by sporting codes for Mums and Dad to enroll their daughters and sons into. With this in mind then, getting on social media and other platforms would have been an appropriate vehicle to say ‘hey this player has the right to his views but we don’t agree.’ Then they could have come out and said how such views can be made without causing undue offence – a tall task I know. But as I said earlier, words can cause great harm which means things worded differently can cause less harm if crafted. The damning to ‘hell’ of the unrepentant is not a shining example of wordsmithing let’s be honest! What Folau needed was someone to help him express (temper) his views in a way that didn’t cause the fallout that followed.

Where I think Folau was at his most vulnerable, in a mindful social media re-balance (pushback) by Rugby Australia, was his actual interpretation of the Bible. Surely there are some Christians within the broader rugby community (it’s played in lots of Catholic Schools – I went to one) who could have fielded (pun intended) Rugby Australia with some scriptural quotes that could have shown the Folau statements for what they were…heartless and ill-founded. The concept here is one of discernment – one that could have shown Rugby Australia in a good light and thereby Folau in a bad one. Matthew 7:1 (judge not lest you be judged) is a prime example and I would certainly have led with this. The irony of the statement made by Folau is that those who he believes might end up in hell for un-repented behavior, might be his bedfellows given judging is something the bible forbids. Love, actually (not the movie), is the proper motivation for not judging and for deploying good judgment and the failure to love his fellow man (or woman) is where Folau came unstuck and where his scholarly interpretation of biblical quotations started to unravel. In fact, this area alone could have been a rich seam to mine to show that the Rugby Australia culture is very much aligned to the fundamental beliefs of many of its members.

It’s a shame that Folau lost his place in both the Wallabies and NSW Warratahs squads over this. No-one wants to see someone lose their job. He has – perhaps guided by others – decided that he will pursue the financially beleaguered Rugby Australia through the courts to get compensation for unfair dismissal on the basis of his right to freedom of speech. I’ve also read where he wants back into the Wallabies and Warratahs to keep playing. My approach would have been to keep him there but not play him if his alignment was out of whack. Teams are successful when they gel as players so those who can’t adopt the team ethos are more than likely to de-select themselves. And that’s fair. The fellow players see to this themselves. That’s culture being lived. 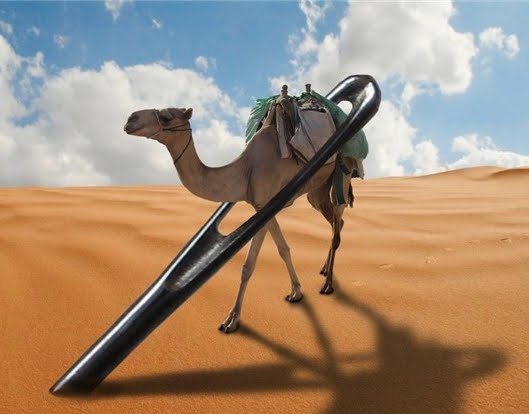 Should Falou be successful then Rugby Australia will be in all sorts of strife and one can’t but hope that the’ thugs game played by gentlemen’ can survive this. If Rugby Australia wins then there will be a backlash and a diminution of freedom of speech which might be used as a smokescreen to justify other erosions of our freedoms, especially press freedom and the rights of whistleblowers. If they do win Israel Folau is morally obliged to ‘forgive and forget’. Whatever happens, Israel Folau is not at risk of being a pauper, but Rugby Australia is. Perhaps if they do lose they can at least salve their wounds knowing that it is ‘harder for a wealthy man to get into heaven than a camel to pass through the eye of a needle’ (Mark 10:24). Knowing this, Izzy may well be hanging out with the outcasts for eternity anyway. My bible knowledge has faded a bit over the years, but excuse me, didn’t Jesus hang out with the outcasts when he was here on earth? I reckon he may well have played rugby too! Let’s hope this gets resolved without too much more rancour. After all we have a World Cup to win!