It’s men’s health week and I thought I would try to knock out a blog each day focusing on a men’s health issue. Why do we focus on men’s health you might ask? Well the fact of the matter is that women in the developed world outlive us blokes by almost 5 years which should be a human rights issue but isn’t. I guess we are too busy smoking and drinking and eating to excess!

One area where we as men fare particularly poorly is in the suicide figures. The profile of suicide has been raised lately, of course, with the news of the passing of both Kate Spade and Anthony Bourdain. If you are a music fan, our world is all too often tinged by the sadness of suicide.  A little while ago there was news of the passing of Dolores O’Riordan of the Cranberries, Chester Bennington of Linkin Park and Chris Cornell of Audioslave…the list sadly goes on.

So alarming are the stats that my team at work – myself included – attended a suicide awareness half-day course last week. It’s called Mates Connector and is run by the excellent team from Mates in Construction www.matesinconstruction.org.au Their aim is to makes the necessary connections and ask the hard questions to help prevent someone taking that final fatal step.

What was striking from the training was the ripple effect that suicide can have on families,  friends and broader communities. No participant in the room was untouched in some way by suicide, either within their family group, or some other connection. The statistics are quite stark and bear repeating. Broadly speaking Australia features very high on the OECD charts for suicide rates – particularly youth suicide. Construction, as an occupation is right up at the top, and our glorious and sunny State of Queensland has the highest rate in Australia. Get’s you thinking….

Statistics are sometimes revealing, so diving a bit deeper we know from the ABS that in Australia in 2016 there were 2866 reported suicides. Those knowledgeable in this field advise that this is under-reported by anywhere up to 25%. Much greater than the reported rate (anything up to 100 times greater) are the numbers of persons who report having had suicidal thoughts. This number of believed to be one in twenty.

Clearly there are serious issues we need to tackle in society. I don’t have the time to fully delve into why this is the case. Perhaps it’s the epidemic of anxiety or our lack of connection? This is the view of Jerry Reed of the US Centre for the Study and Prevention of Injury, Violence and Suicide who says men comprise around 75% of all suicides. He partly attributes our fast-paced 24/7 always switched-on world, as well as economic factors, loss of job security and lack of connectivity as significant causal factors.

Allowing others to postulate the cause gives us space to learn prevention and intervention techniques. The tools are at once easy and hard. We learnt the acronym TALK which stands for 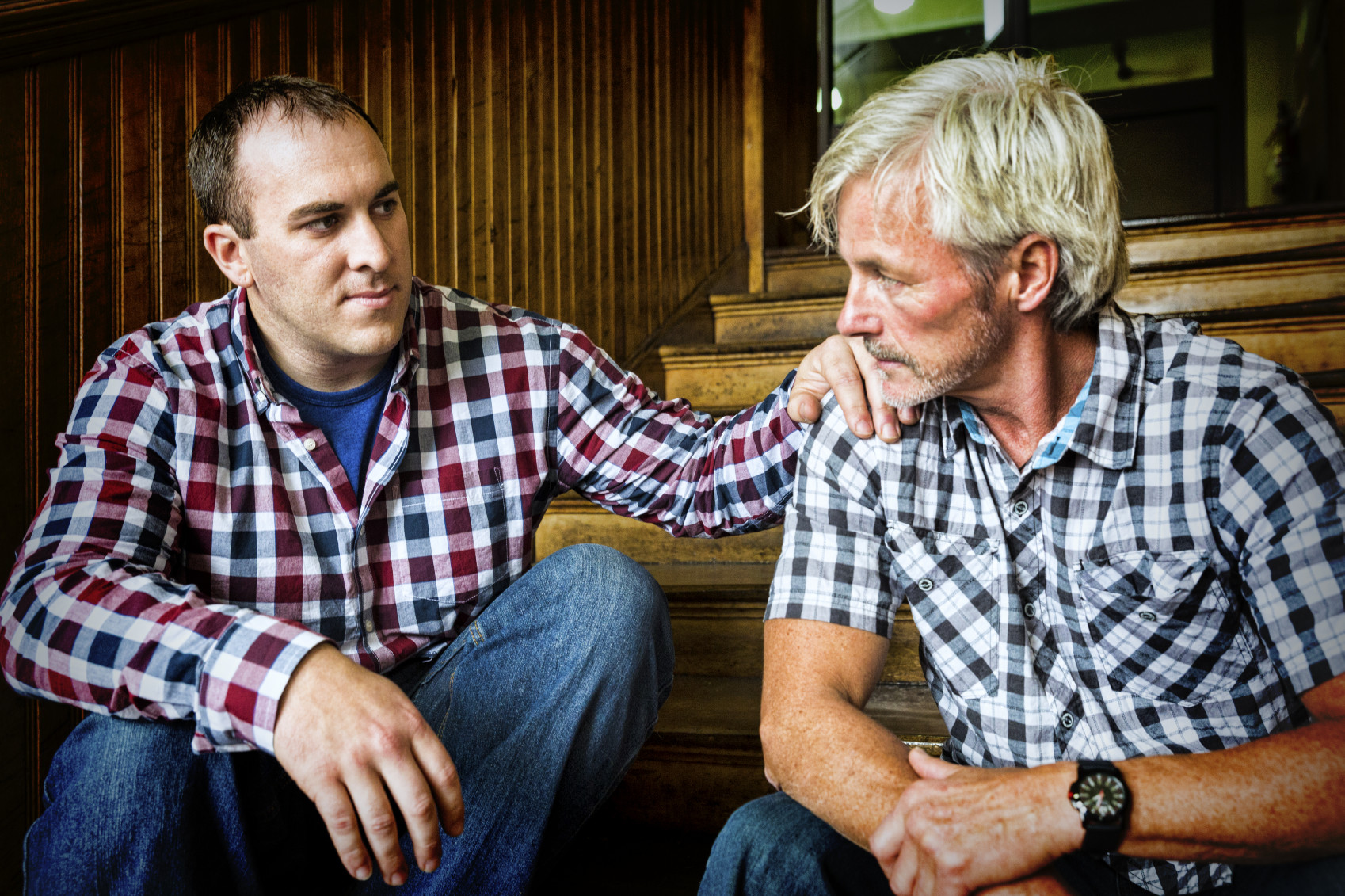 The TELL is providing an atmosphere where someone thinking of suicide feels they can be open about this. Having mates, trusted colleagues, EAPs and a means by which we can identify when someone is doing it tough are essential ingredients in the mix here.

ASK is simply (and most challenging at the same time) asking this straightforward question – ‘Are you thinking about suicide?’ This one direct question could be the difference in saving someone’s life. The advice we received was not to pussyfoot around it, not to take the edge off by calling suicide something else…just come out and ask. The research shows that asking this in a direct way does not encourage a suicidal thought to be acted upon. Quite the contrary. Of course coming out rapid-fire with this question is not the best approach. Asking should be done on the basis of noting worrying behaviours (or invitations as they are known). A really good means to broach the subject I found at the course was prefacing your comments by saying ‘I’ve noticed….’ That way there is a segue way to that key question. It could go something like this.

‘I’ve noticed you’ve not been your usual self lately and with losing your job and the breakup with your girlfriend…well I know people can sometimes think about suicide when things get overwhelming like this. Are you thinking about suicide?’

LISTEN involves finding out more about what the challenges are and the mental state of your mate. It may be before or after the ASK. After the ASK provides an opportunity to show empathy and move to the next phase which is KEEP SAFE.

KEEP SAFE is about connecting the person to extra help. It’s not about solving the person’s problems. As life coach Barbara Sher advises use human are absolute experts at solving everyone else’s problems. This is NOT the time for this. It may involve ringing 000, dropping the person at Emergency, calling an ambulance getting a referral to a GP, a call to Suicide Callback or a connection to the Mates in Construction helpline.

Key takeaways  I got from the training are that you don’t need to take on the person’s problems directly and neither should you promise secrecy. A better option here is to say that only those that need to know will be told. It’s a difficult area but we should not be afraid of tackling the issue when we suspect. It’s important to have the awareness of the ‘invitations’ so that we don’t miss them, or dismiss them as being not serious or attention-seeking. Finally we owe it to workmates and mates to not avoid the chat because it’s ‘too hard to go there’.

As with any issue in the workplace, and our lives outside of it, there is a vernacular that can get us through difficult social situations e.g. when a person has suffered a recent bereavement. Having practiced what you are going to say is a sensible approach I find. Practicing that question ‘Are you thinking about suicide?’ in front of the mirror, with a loved one or work colleague may well be one of the best things you can do. How often can you point to a sentence that can never do harm but can often save a life?

If you are seeking help some of the numbers here may be useful: