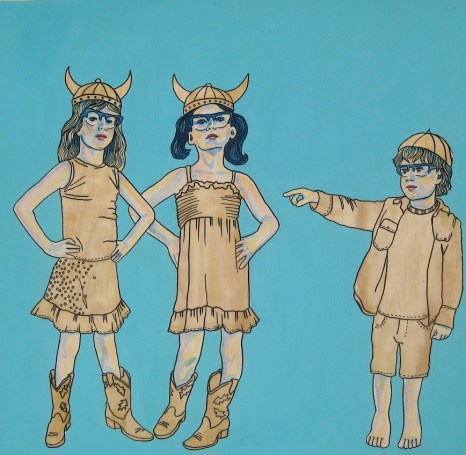 In this age of revived nationalism, more and more people are turning to their traits or defining aspects of their culture as a way of bonding and injecting passion into nationhood. Perhaps that is because they have seen this sense of identity progressively eroded over the years through globalisation. I know from my British friends that some of this sentiment bubbled to the surface in Brexit. So what defines us as Australians? Well it is sometimes hard to disaggregate the typically Australian aspects of our culture, given it is essentially a melting pot (our First Australians aside) of our colonial and European past. That said, I’m sure on surveys or Family Feud the most commonly identified aspects that define us as Australians would be things like, mateship, outdoorsy, giving everyone a fair go, neighbourly, laid back, sports mad, non-whinging and my personal favourite we don’t ‘dibber dobb’. 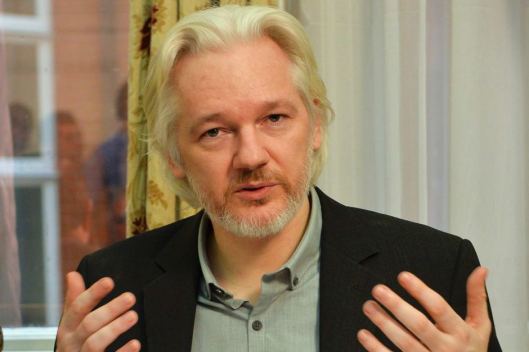 For my non-Australian readers to ‘dobb’ is to go and tell tales on someone, also known as to rat them out, snitch, squealer, tattletale, weasel, sneak, fink, canary …you get the picture. I have worked in seven countries and with the exception of the Middle East, where they have no particular qualms with this aspect of daily life, all other places I have worked have had the same underlying principle. No-one likes a tattletale it seems. In Australia though, perhaps harking back to our convict past, we are particularly hot in our disdain for the ‘dibber dobber’, the name we attribute not so affectionately to those who turn ‘weasel’. You only have to look around at whistle blowers to realise they never seem to come out of the foray unscathed. Morally intact I am sure, but financially and emotionally they are bruised and a number must be tinged with some regret about what they did. Labelled a ‘dibber dobber’, it is well-nigh impossible to shake that moniker. While admired by many even Julian Assange (the biggest dibber dobber of them all and ironically an Aussie to boot) is loathed by perhaps even more because he exposes stuff.

What happens in the workplace in terms of culture often reflects the meta culture of the country as a whole. With Corporations increasingly acting as States it is no surprise that cultural issues not directly aligned to a business focus e.g. marriage equality, are permeating both culture and policy. I’m sure most workplaces have a whistle blower policy. We do. There is also legislation to back this up, in Queensland known as the Whistleblower Protection Act 1994. Even the title suggests that the dibber dobber will not get an easy ride as the Act tries to forge some protection for them. And they sure need it because our workplaces, as microcosms of society, have a deeply held ethos that you don’t ‘dobb your mates in’. Here the ‘dobbing’ is linked to the other strong cultural trait of ‘mateship’ and as our work colleagues are known as our ‘workmates’ you can begin to see how difficult it is for someone to actually call something out.

A friend of mine gave me a very good example the other day. He runs a business where he came across a situation he wasn’t happy with. On trying to get to the bottom of it, which was a clear breach of their own standard operating procedures, was told by one worker that he had spotted the issue but that he didn’t want to raise the matter given it would be seen as ‘dobbing in’ his workmates and his boss. The potential cost of the mistake was over $50,000 not much short of that individual’s wage. When confronted with this figure he apparently just shrugged and said he couldn’t because he didn’t want to be seen as someone who tattletales on his colleagues. On hearing this it made we wonder how much lost productivity, re-working, and, more alarmingly, injury hangs off the back of a misplaced loyalty that is inculcated in our workplace culture?

As a CEO I, and I am sure the majority of my CEO colleagues, want to know when things aren’t right. We can’t be everywhere and sometimes the view from the top obscures what’s happening on the ground. One of our few defences in this case is having a culture of open disclosure that allows for things to get reported up before they become a real issue. For those who know their safety theory, as a CEO you want to know an unravelling situation well before most of the holes in the Swiss cheese have lined up. We have an open disclosure culture at work but on reflection I could not say hand-on- heart that my own team members would abandon workmate loyalty for near-miss reporting.

There are a number of reasons why team members might remain quiet when they should really speak up. The obvious first one is they do not want to ‘rat out’ their mates. Social interaction in the work environment is for many the significant contributor to workplace enjoyment so it will take quite some degree of concern to overcome this hurdle. Loss of face for self and others is another. No-one wants to be seen, or have their mates be seen as a doofus in the workplace. We spend the majority of our life at work and for many it defines us, so being confronted with a situation where your very competence might be called into question is a good reason to quietly let something slip under the carpet – management none the wiser. Equally, a strong motivator for keeping stumm is for fear of punishment. Using this line of reasoning is more complex as there is a judgment to be made between the consequence of being punished for owning up, versus the punishment if caught out. It’s an easy one really but quite often wrongly calibrated. Managers and supervisors, in my experience, are much more forgiving with self-reporting of mistakes or errors. Some companies have even introduced ‘no blame’ reporting which has, in turn, had its own unintended consequence with a lackadaisical approach to the job given there is little ultimate consequence. A sort of ‘if I mess I just fess’ culture. A ‘my bad’ and move on approach. This is not helpful either. 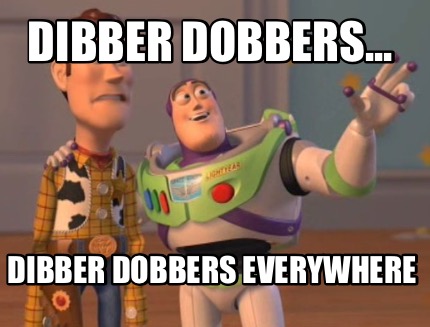 To solve this is not an easy matter. First and foremost we need to give our team members the requisite skills to raise a concern. This is the communication tool known as graded assertiveness and I firmly believe it should be taught in schools starting at primary level. Having a vernacular to challenge and raise concerns that potentially addresses the loss of face issue and removes the personality component is essential, not just in business but in life. When dealing with an aggressive or forthright manager when you are less so is a challenge, but learning an escalating vernacular that can be deployed almost in an autonomic way is one means to get around this. Secondly, when someone does raise a matter it is essential that the person who does so is protected. Knowing in the Australian work setting how big a deal this is managers should not take the reporting of a concern so lightly. The temptation to react strongly and ‘nip the problem in the bud’ should on most occasions be avoided without first thinking how the reporter gets protected in the process. In Australia recently we had an example of an individual from India who used a friend’s passport to pass himself off as a Doctor. The truth came to light 11 years later and only after he had left Australia. You can’t tell me that in those 11 years of practice someone somewhere didn’t scratch their heads and ask the question. Perhaps him being a doctor and top of the tree in that work setting was a major factor in this?

It is essential in the workplace to encourage people to report things that don’t feel quite right. Intuition is often the best guide to things being not quite as they should be. So perhaps it’s time to come up with another word for someone who reports issues in the workplace in the interests of the business; one less pejorative. I’m thinking dobber dibber. Imagine the conversation. ‘ I’d rather be a dobber dibber than a dibber dobber’. Only then will we see just how childish this long-held cultural norm is.