I was driving to work one morning listening to the Radio and the Treasurer at the time (Joe Hockey) was on talking about a Government initiative to incentivise employers to take on older persons. I nodded internally. We try to do the right thing where I work and I quickly put my mind to how we could make this a reality and if we employed a woman to boot we could kill two birds with the one proverbial stone (puns not intended of course). Next thing I almost drove off the road with the startling announcement that the incentive would only get paid for workers over the age of 50! WTF I’m 55.

International Women’s Day was this week and I recalled my near miss motor vehicle accident for some reason. As is the case with my blogs, that had me in reflective mode. I began to think about women that I admire over the age of 50 (outside of my own family of course). It’s a long list and to whittle it down to ten is a hard job. One might say you shouldn’t create such lists but how else do you get to put up front women that are extraordinary? It’s not a top ten, just ten I think would grace any situation be it a dinner party, or as a Director on a Board. If by chance some names are new to you, I recommend you seek them out and they may enliven you in the way that they continue to do so for me. 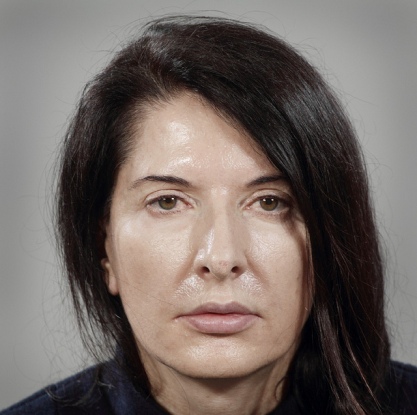 Born in Serbia but working out of the US she is known as the grandmother of performance art (presumably a compliment and not a reference to her age). To see her is compelling and people do by the hordes in the same way they flock to see the Mona Lisa. Perhaps her most famous work is The Artist is Present (MOMA in New York in 2010) where she just sat at a table staring at the people who queued to join her one by one. Watching paint dry right? For some strange reason, no, which is her gift. Check her out on You Tube. 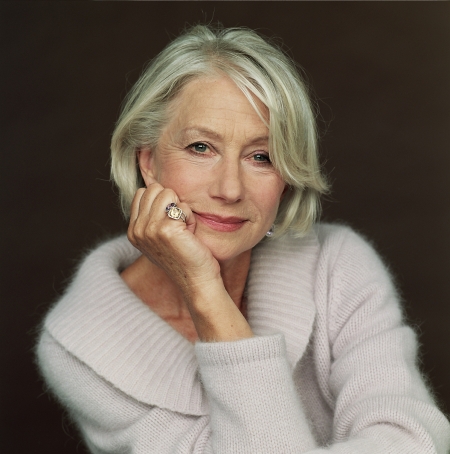 Actually I really want to put  Judi Dench in here as well. Both actresses who have been at the top of their game both on screen and stage. Self-effacing, wonderful senses of humour and an innate sexiness that belies age. Where Hollywood generally dispenses with you after around age 35 (if you are a woman) these two have totally dispelled the myth that they can’t sell seats with an old sheila. Quoted recently in an interview Mirren was asked what advice her older self would give to her younger self. Without the bat of an eye she said ‘I would say fuck off more often’. Sassy!

Funny, smart, irreverent and Australian. One of the leading lights of modern feminism she has plied her trade in the UK for many years. Perhaps not widely appreciated outside of the UK but her socio-political-art commentary is always arousing and often very pithy. Never afraid to share her opinion she is still a great role model for young women.

I was watching Jools Holland on Later the other night and Carole King performed a couple of songs. All the other musicians just stood and admired a master at work. I forget the statistics but her Tapestry album was owned by something like 1 in 2 households in America. Her live sessions at the Troubadour with James Taylor are now stuff of legend and I am fortunate to have seen them perform together. Her voice is still amazing with a patina from aging that just brings more textures and emotion to the words and music.

Some would argue Australia’s greatest living poet she resides in the UK. Her poems have a blend of 1960s syntax a la O’Hara and Ginsberg but she can also write in a more Victorian or romantic style where the pastoral and nostalgic images of her upbringing are brought to you from the page smelling fresh as newly cut grass. She is also a nice person and the email exchanges, letters and signed book shared between her and my son when he did a Year 12 assignment on her poetry are now a cherished part of our family archive.

Some people talk for five minutes and you are already tried of them. I went to a seminar with Caroline Myss and she talked for 7 hours and when she stopped I felt like it was just a starter and the main and desert were still to come. To hold an audience in a thrall is a rare gift and it is on the nature of gifts that Caroline talks. Her specialty is in the area of healing and soul and is a multi-million bestseller whose insights have helped many thousands of people. She is respected in the medical field (by hard-nosed ‘show me the proof’ MDs) for her ability to heal those for whom Western medicine does not seem to work.

If power is sexy then Merkel, not Beyonce, is the sexiest woman in the world. Long-standing Chancellor of a united Germany she hails from the old East and has managed Europe’s most economically powerful nation with aplomb through a time of great upheaval including the GFC and the refugee crisis, two issues that scuppered many a government. If she can just oversee the das auto fiasco to protect brand Germany then she will be remembered as one of the great European leaders of any generation. 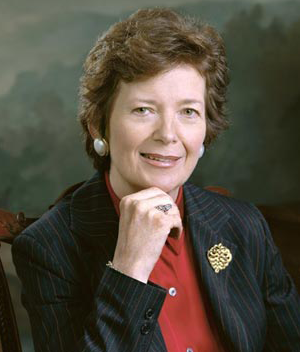 My heritage is Irish, a matriarchal society, so it is important to have an Irish woman in the mix and Mary Robinson is a great candidate who stands in her own stead. The first President of Ireland for 7 years from 1990 she moved to become the United Nations High Commissioner for Human Rights until 2002. Her life has been dedicated in the pursuit of advancing human rights especially for women. She remains passionate about climate change, ethical globalisation and women in leadership and is the founding member and Chair of the Council of Women World Leaders.

What I like about Elizabeth Warren, US Senator from Massachusetts, is that she isn’t afraid to call out something for what it is. Her ability to laser in on waffle and obfuscation and get to the underlying truth is a sight to behold and a rare gift. Watching her in a gentle but prodding way unpeel an onion, for whom the only eyes watering are the people being questioned, is a lesson in how to forensically get to the kernel of a problem without braggadocio or grandstanding. Whip crack smart it’s a pity she didn’t choose to put herself forward as the Democrat candidate in the US Presidential race.

Put simply the greatest female singer of all time. I have often thought about writing to concert promoters in Australia imploring them to encourage Aretha to tour here. Her shows would sell out in a femtosecond (10−15 of a second). Her recent rendition of the Carole King (also in this list) song (You Make Me Feel) Like a Natural Woman celebrating her body of work, brought President Obama to tears. I defy anyone to watch the video clip and not feel goose bumps as this 73 year old belts out the song and makes it feel as fresh as it ever was…perhaps the best version ever. The shrugging off of the fur coat part way through the performance is pure genius and totally uncontrived. The likes of her we will never see again.

Looking back on this list I’m pretty happy with it. If they all turned up for dinner one night I would be delighted. If they appeared on the Board on an ASX 100 listed company in Australia I’d buy shares immediately. There is so much talk about leadership nowadays and each one in this list is a great leader. There is something more though, there is longevity. Leadership tests the input measure of certain skill sets. Longevity tests outcomes. As I’m often quoted as saying ‘don’t strive to be the best strive to be the longest’. These women have even transcended this to greatness. Age is no boundary to achievement – these women prove this. Now it’s over to employers to flirt with the notion of fifty-plus!